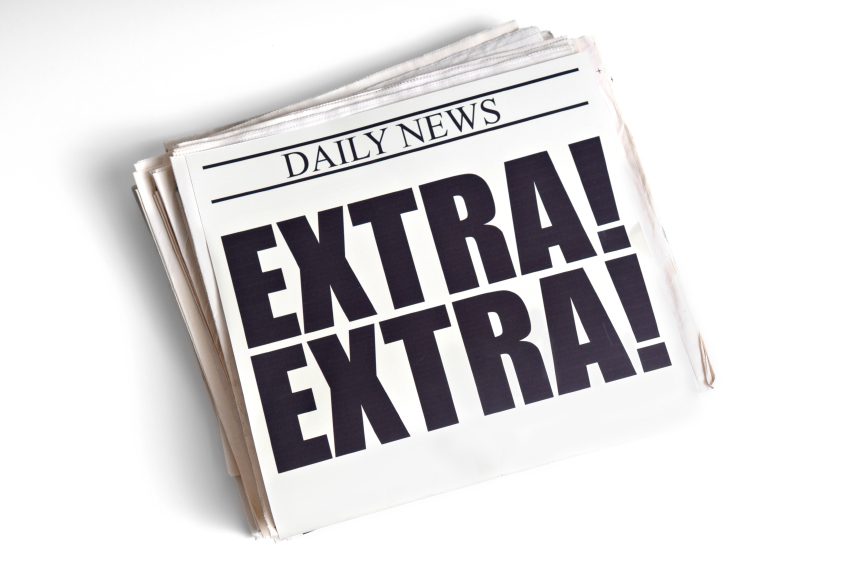 Here’s what they’re saying about

“It’s indeed a beautiful morning to be hoppin’ into your surrey with the fringe on the top and takin’ it on over to Artistic Synergy of Baltimore to see Oklahoma!”  — Theater Bloom

“Artistic Synergy of Baltimore is a well put-together production that does this classic, familiar piece justice. The pacing is good (for a show that could easily seem to go on forever), and the ensemble is strong, overall, and seem to enjoy working with each and off of each other. The traditional staging still holds its own in our modern age and the tunes are still delightful and will have you tapping your toes or drawn in to their poignancy. They just don’t write ‘em like this anymore! It’s definitely a fluffy, feel-good piece of theatre that works well for community theatres like Artistic Synergy of Baltimore and it’s a wise choice to produce the classics to remember where our modern shows came from and to introduce them to a new, younger audience. This production of Oklahoma! is definitely one you want to check out. “— Backstage Baltimore

“The performances of this cast made me smile and dance along in my seat, which is always an indicator of a delightful evening.”— Broadway World

“If you’re in need of some Christmas Spirit, or just want a little boost, make sure to catch Artistic Synergy of Baltimore’s production of Scrooge.”  — Theater Bloom

“It’s a fabulous kick-start to the holiday season. But it’s also a story of hope and change, with music and dancing thrown in for good measure. And anything that can bring a little light and a little Christmas music into this topsy-turvy world is well worth it!”— Broadway World

“You’ve gotta be— sincere! You’ve gotta see it here! Cause when you see it here— at Artistic Synergy of Baltimore— you’re honestly going to see— sincere! If you’re seein’ it here— at Artistic Synergy— then it’s really sincere! And if you’re seein’ it here— Bye Bye Birdie that is— then it’s gonna be right, oh baby! Directed by Jeff Baker, this fast-movin’ 50’s feel-good musical is showing the east side of Baltimore that there’s such a lot of living to do! With an enthusiastic and energetic cast chock full of eager and talented performers of all ages, this production of Bye Bye Birdie is crazier than the loop-de-loops and the moonlights swims!”  — Theater Bloom

“… an evening out guaranteed to entertain.”  — MD Theater Guide

“… a sweet, fun re-telling of a childhood favorite.”  — Backstage Baltimore

“A wondrous experience as for several of the young performers involved, Charlotte’s Web is their stage debut, and for others it is their first foray into theatre outside of their schools! Filled with spirited and enthusiastic young performers, it’s a lovely evening of joyful youth giving this thing we all know and love called musical theatre a try and you can tell they are loving every minute of it!”  — Theater Bloom

“A fun, welcome diversion to anyone’s weekend, and these reviewers recommend you spend some time with Artistic Synergy while it lasts!” — Theatre Bloom

“They say there’s always magic in the air on Broadway. But you don’t need to go all the way to New York to feel that magic when it’s right here at Artistic Synergy in Smokey Joe’s Café.” — Theatre Bloom

“I admire a company who seems really committed to getting all kinds of folks, from seasoned performers to those just finding their stage legs, up there and doing it.” — Bad Oracle

“For a tiny theater like Artistic Synergy, there is some major, surprisingly major, talent up there.” — Bad Oracle